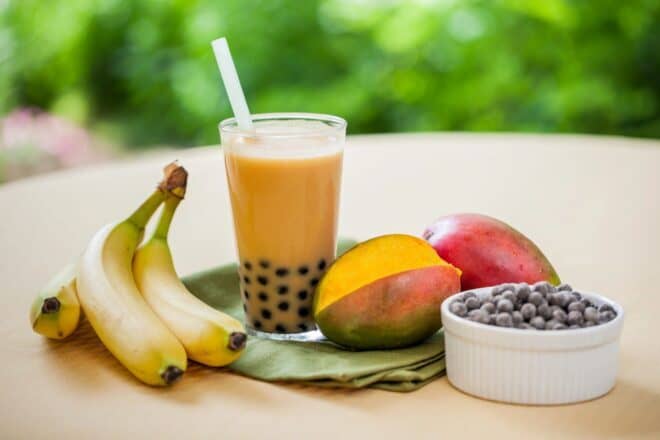 Organic does not mean ‘chemical-free’

The soil association – a major organic accreditation body in the UK – asked consumers why they buy organic food and a resounding 95% of them said their top reason was to avoid pesticides.

It’s not the use of pesticides thats makes farming organic/non-organic, it’s the origin of the pesticides used.

Organic farming involves the use of organic pesticides – these are derived from natural sources such as plants, animals or the ground (this doesn’t necessarily make these pesticides any better – Rotenone is a good example of this). In contrast, the pesticides used in non-organic farming are generally synthetic.

However, organic farming produce generally tend to contain less pesticide residue since organic farming relies largely on preventative measures to control pests and disease, so pesticide use is significantly lower.

If a pesticide is extracted from nature does that make it non-toxic? And if a pesticide is man-made is it then toxic? Whether a chemical was synthesised or dug up from the ground does not makes it toxic. The truth is, whether compound X was extracted from a tree, or it was made in a pilot plant, it is still compound X, which still has the same effect on the human body, no matter if it came from the tree or the pilot plant.

Many pesticides (natural or synthetic) used on our foods are toxic, but often we aren’t consuming large enough quantities of the pesticides to cause harm (at least, acute harm), especially if diligent with washing foods before consuming. Although, long-term exposure to pesticides is certainly not to be shrugged off and has been shown to be involved in the pathogenesis of various diseases.

Should I buy organic?

When debating whether to buy organic food, cost should be taken into consideration since these foods are well known to cost more than their non-organic counterparts. Are you happy to pay the higher cost for the piece of mind that these foods will likely contain less pesticide residue since organic farming relies largely on preventative measures?